Mértola was one of the first places I visited in Portugal, back in 2007 while here on holiday for the first time. I remember being fascinated by the tiny white houses and mismatched roof tiles, so very different to what I was used to back home… but the thing that made the biggest impression, that took my breath away quite literally, was the heat. So much heat. No wind, no shade, just hot white light reflecting everywhere and a cloudless blue sky burning down from above. So keeping that in mind, try not to visit in the peak of summer… not unless you’re one of those crazy people who likes to wander around in the sun in 40 degree heat, if that’s your thing, well then be my guest.

Mértola has a fascinating history and because it’s quite far in the south of Portugal and right on the Guadiana river it has seen it’s fair share of battles and occupations throughout the centuries. The Moors had control of the town for quite a long time (from the 700’s until the 1200’s) and the Islamic influence is very obvious in much of the older buildings… the main church itself was originally a mosque, converted to a church by the Knights Templar during the “Reconquista” (reconquest) in the 13th century. 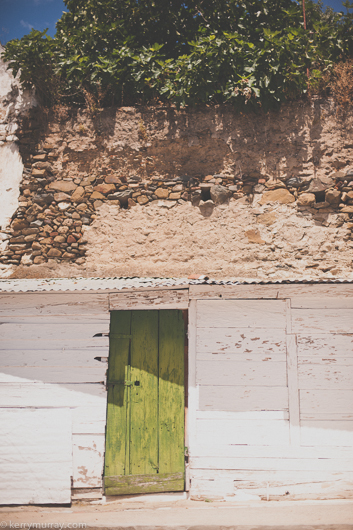 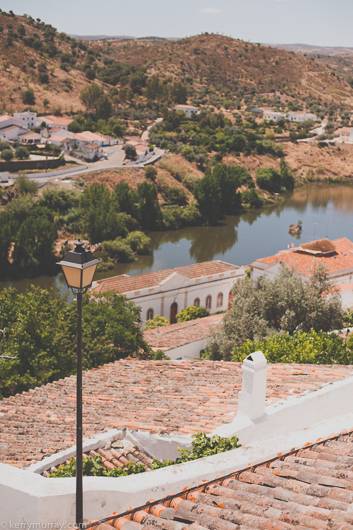 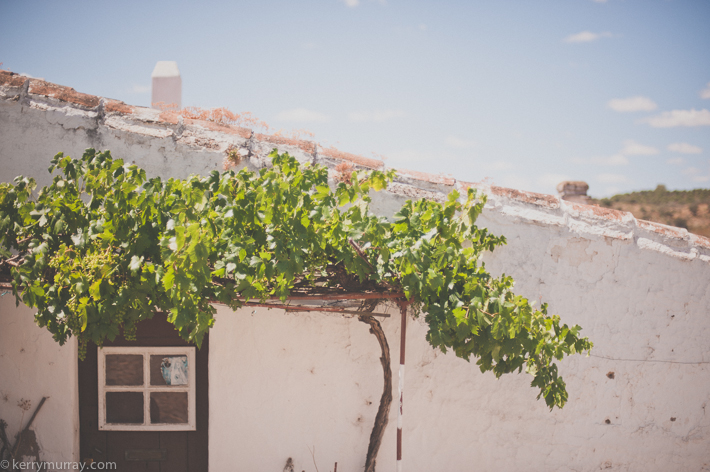 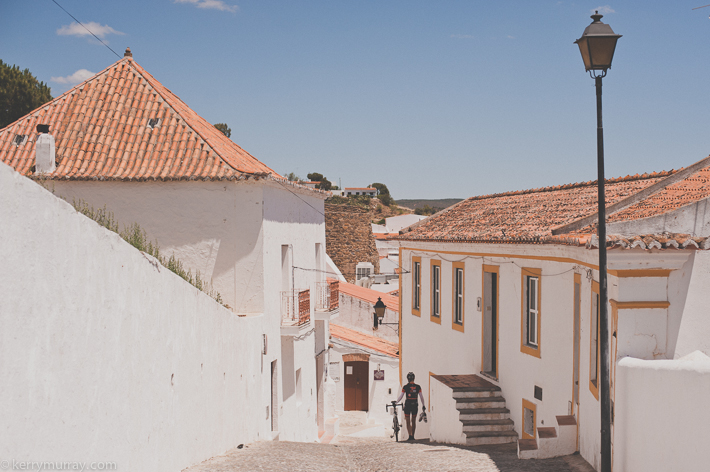 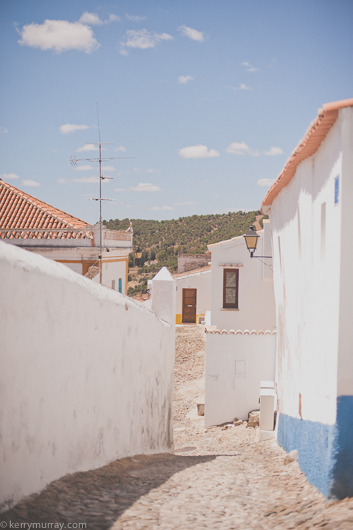 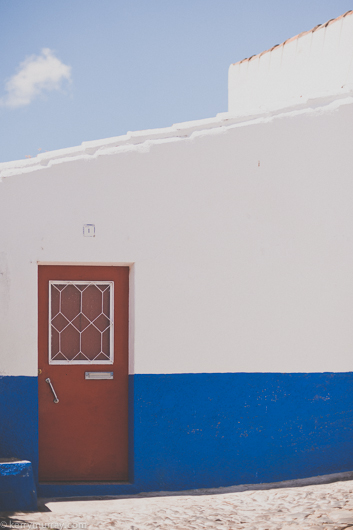 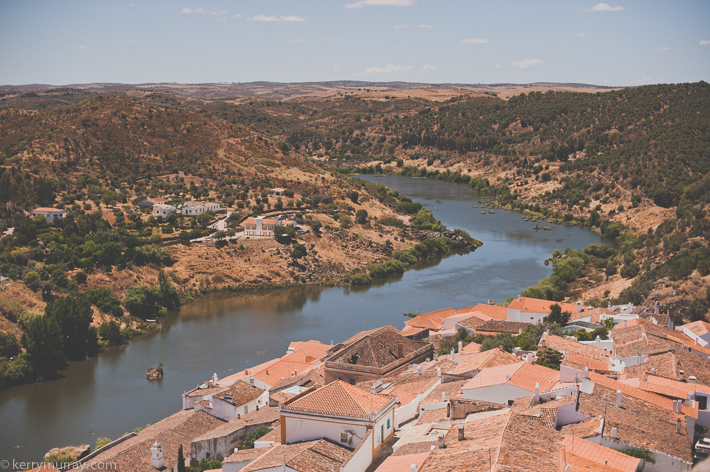 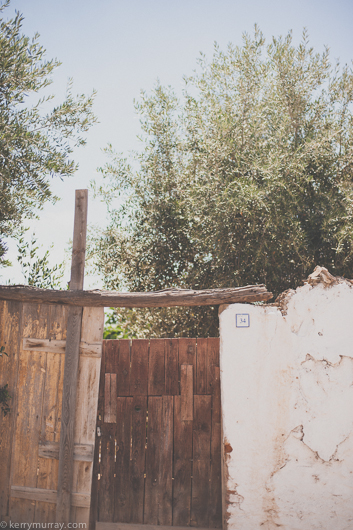 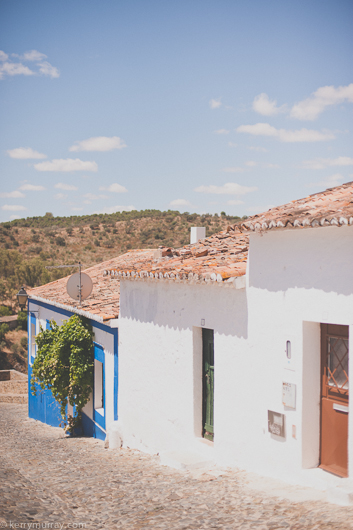 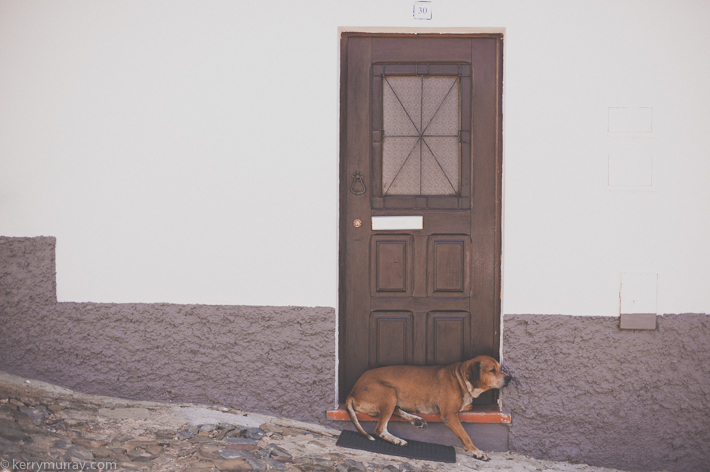 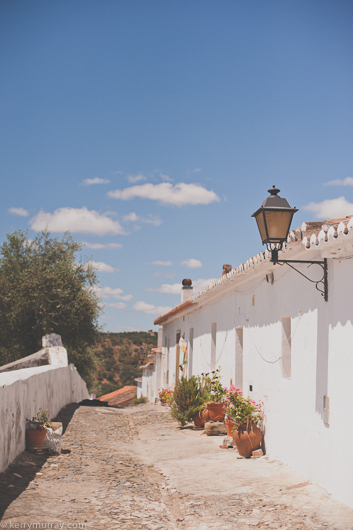 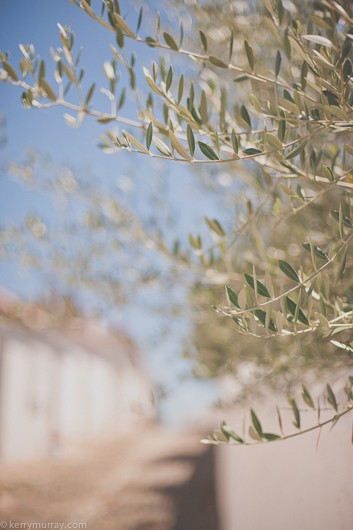 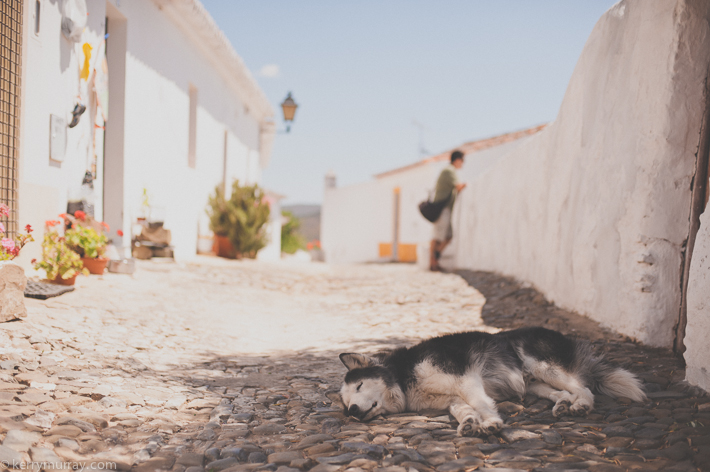 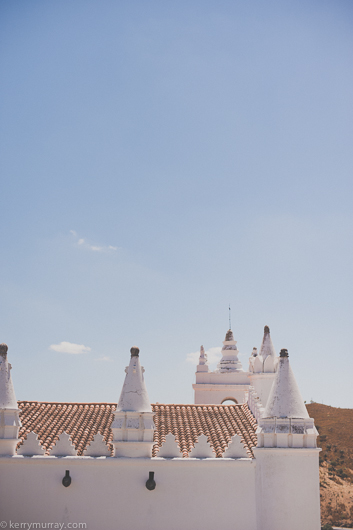 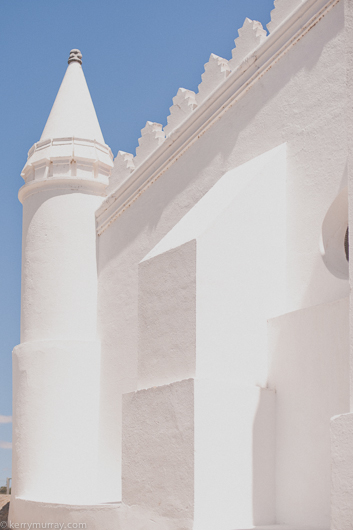 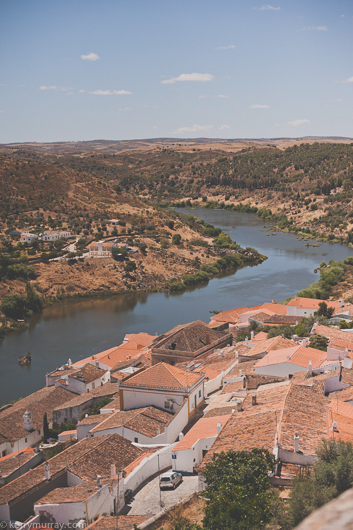 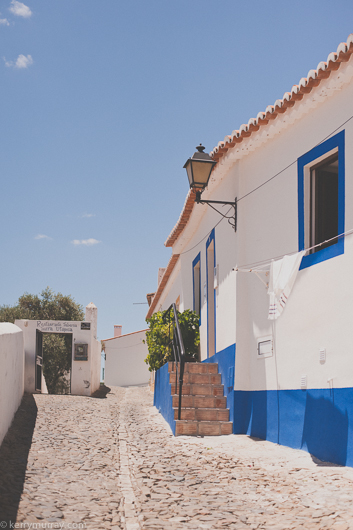 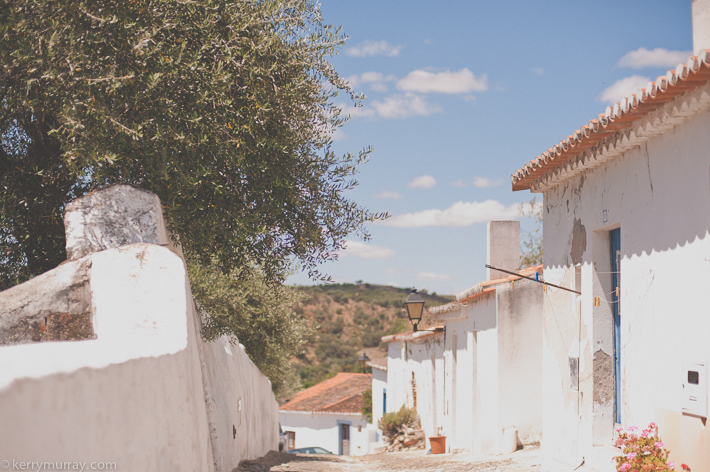 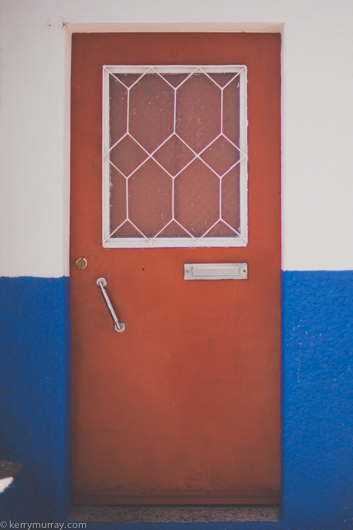 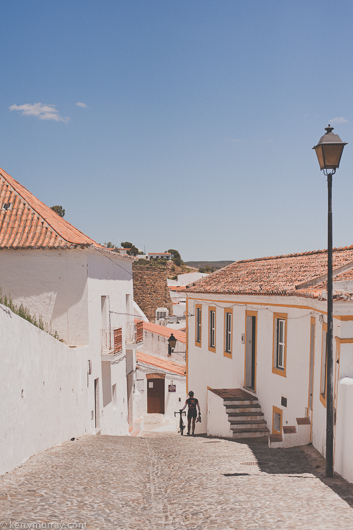 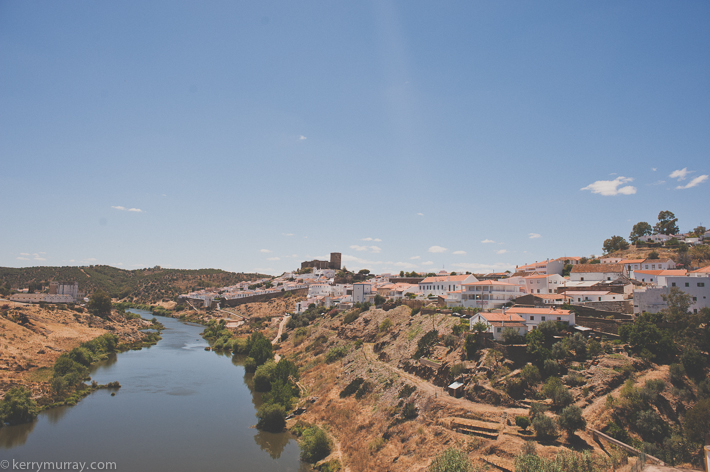 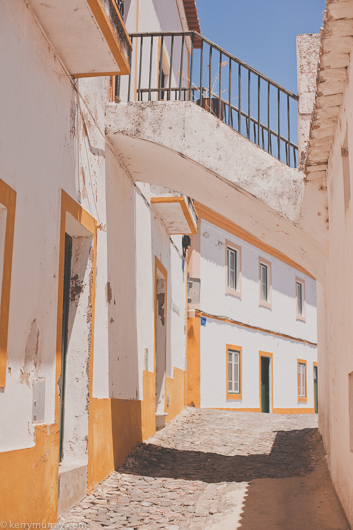 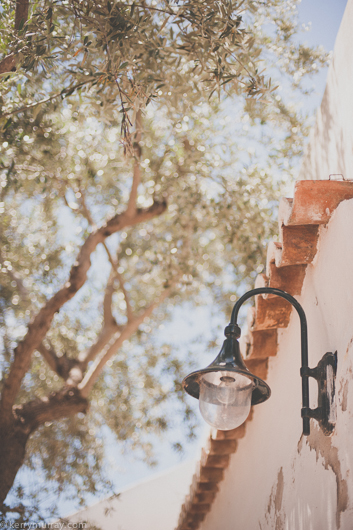 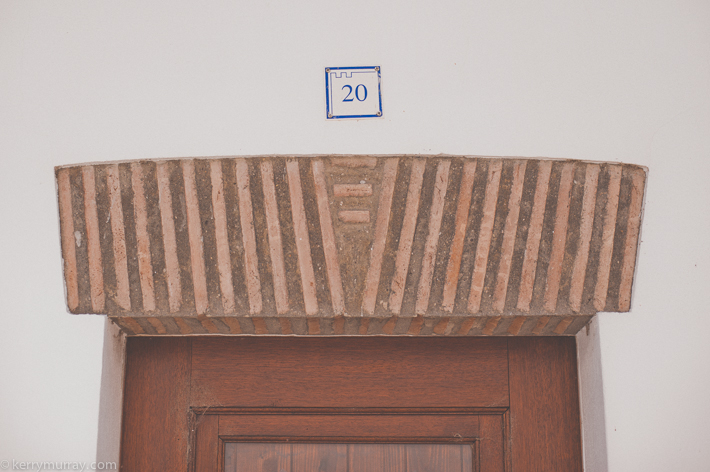 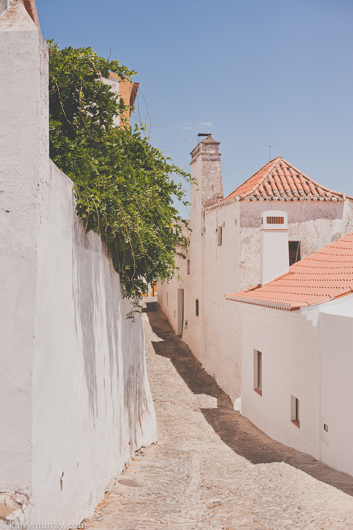 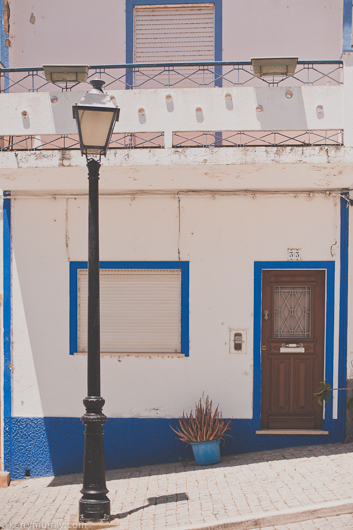 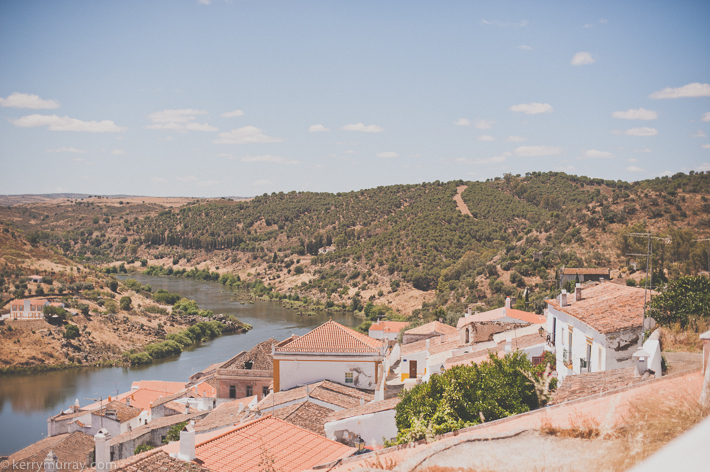 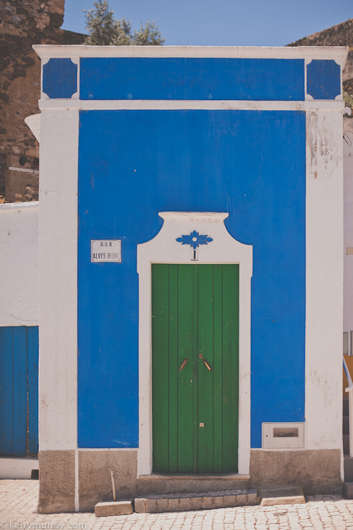 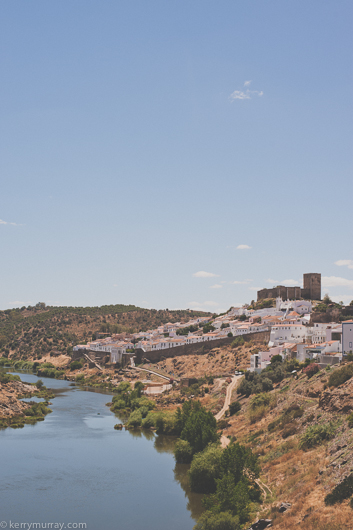