We went on a scouting mission a while ago, look for nice locations for photo shoots and found the Castelo de Amourol, which is an ancient castle built on an island in the Tejo (Tagus) river. Parts of the castle date back to pre-Roman times… which is an insane amount of time for a building to stand in the middle of a river. Theres not much here besides the stone walls of the castle itself… no restaurants, curio shops and the usual flotsam and jetsam of the tourism trade, which adds to the mystery of the place… Portugal is so full of history and legends, if these walls could talk… the stories they would tell. 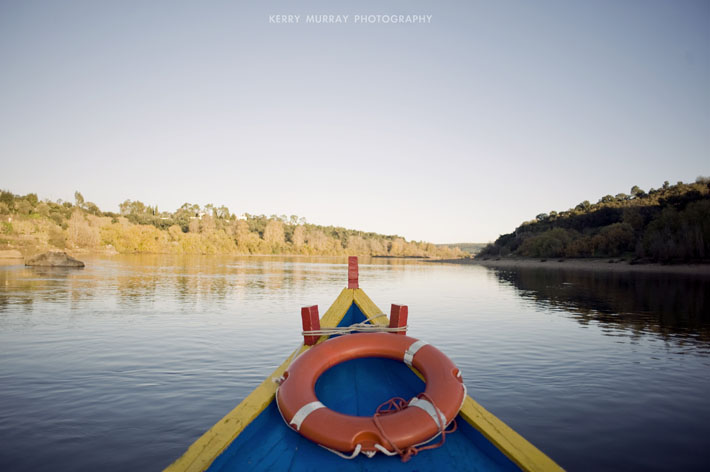 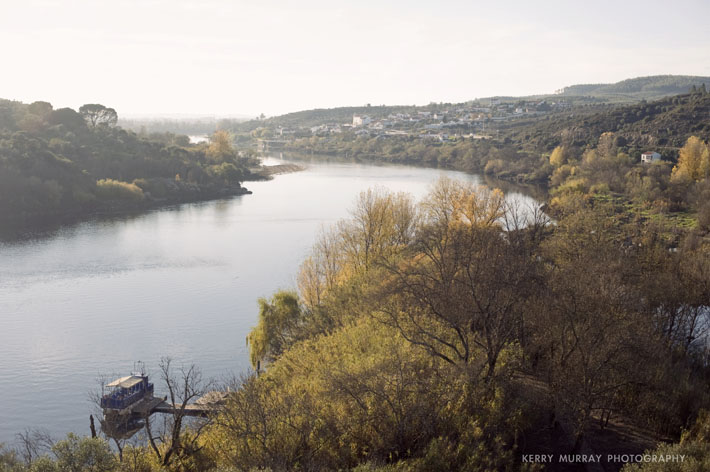 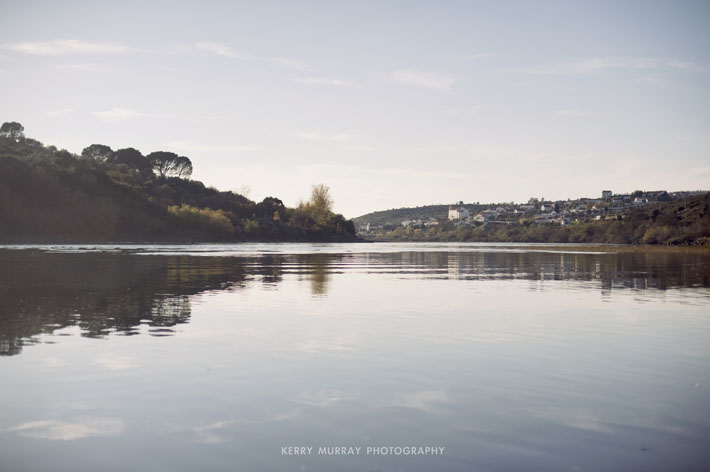