So it appears I have an obsession with fishing villages… yet another subject added to the long list of things I already covet and obsess over.

Also on the Cape Peninsula, but unlike Kalk Bay, Hout Bay is on the Atlantic coast on the other side of the mountain. This town is also the home of the best fish and chips in the entire world. And while I know that this is a huge statement to make (and one that could very likely start a war) but my Portuguese husband can vouch for the complete deliciousness ( I know it’s not a word, just go with it…) of the fish and chips at Hout Bay harbour. Anyone who spends too much time on the internet or has a disturbing tendency to know random and useless pieces of general knowledge (ie: me) would know that the Portuguese are the second largest consumers of fish (per capita) in the world (second only to the Japanese). The point being that he’s not just taking my side because he’s my husband… he’s Portuguese, and they know good seafood. 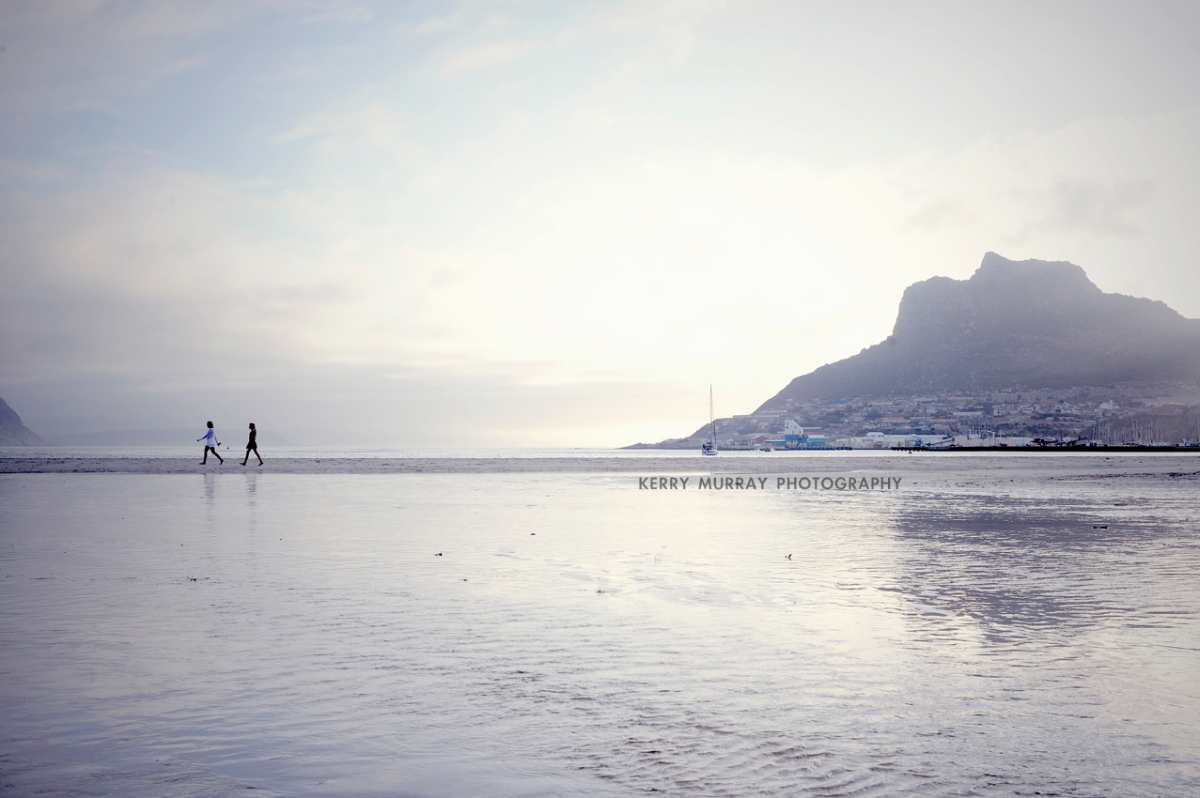 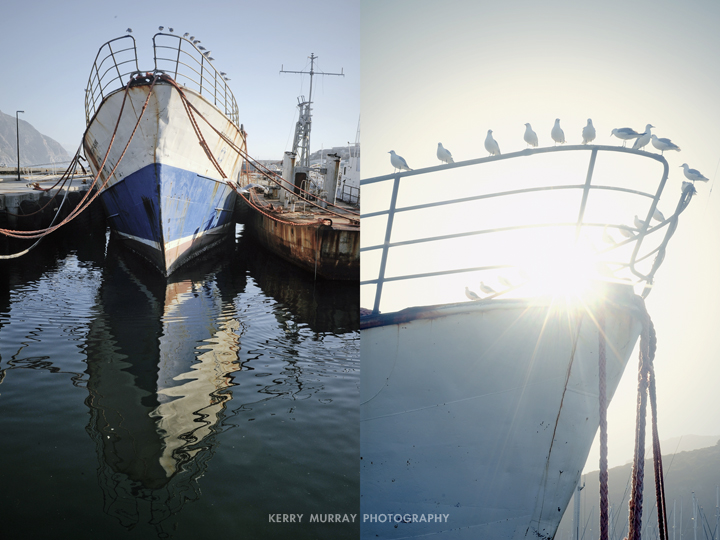 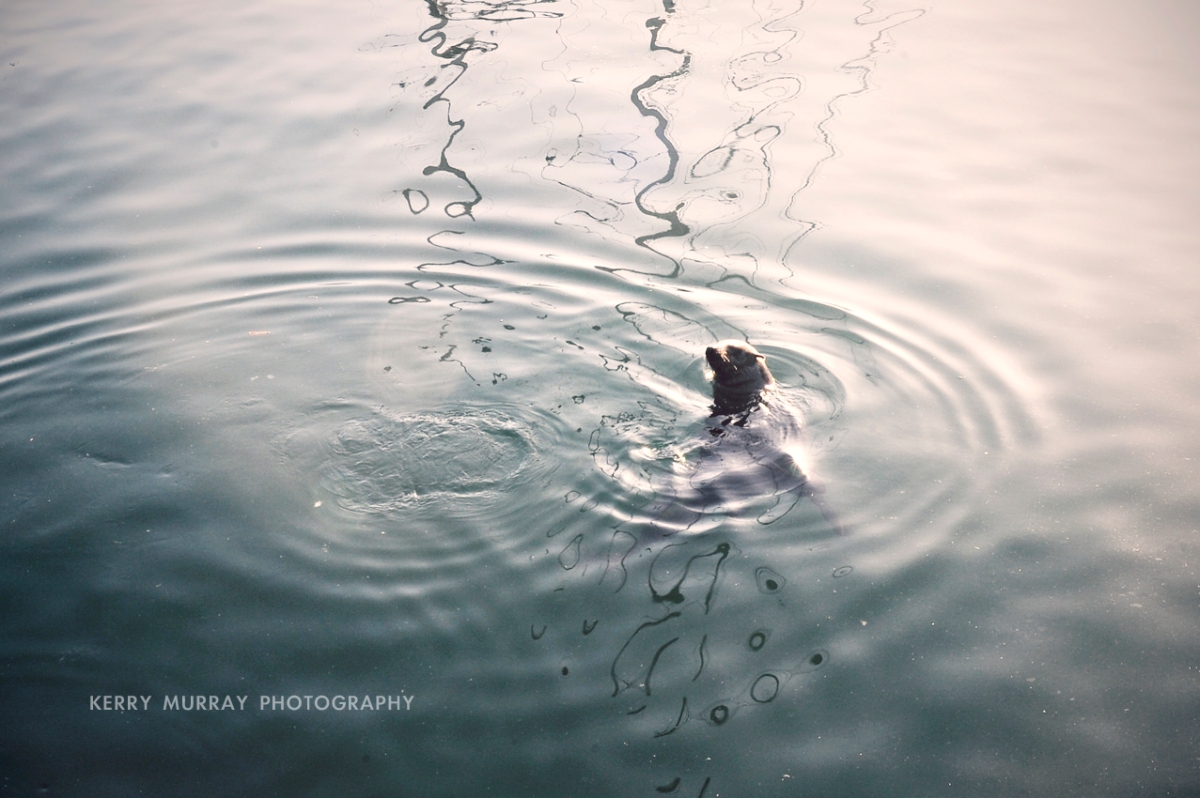 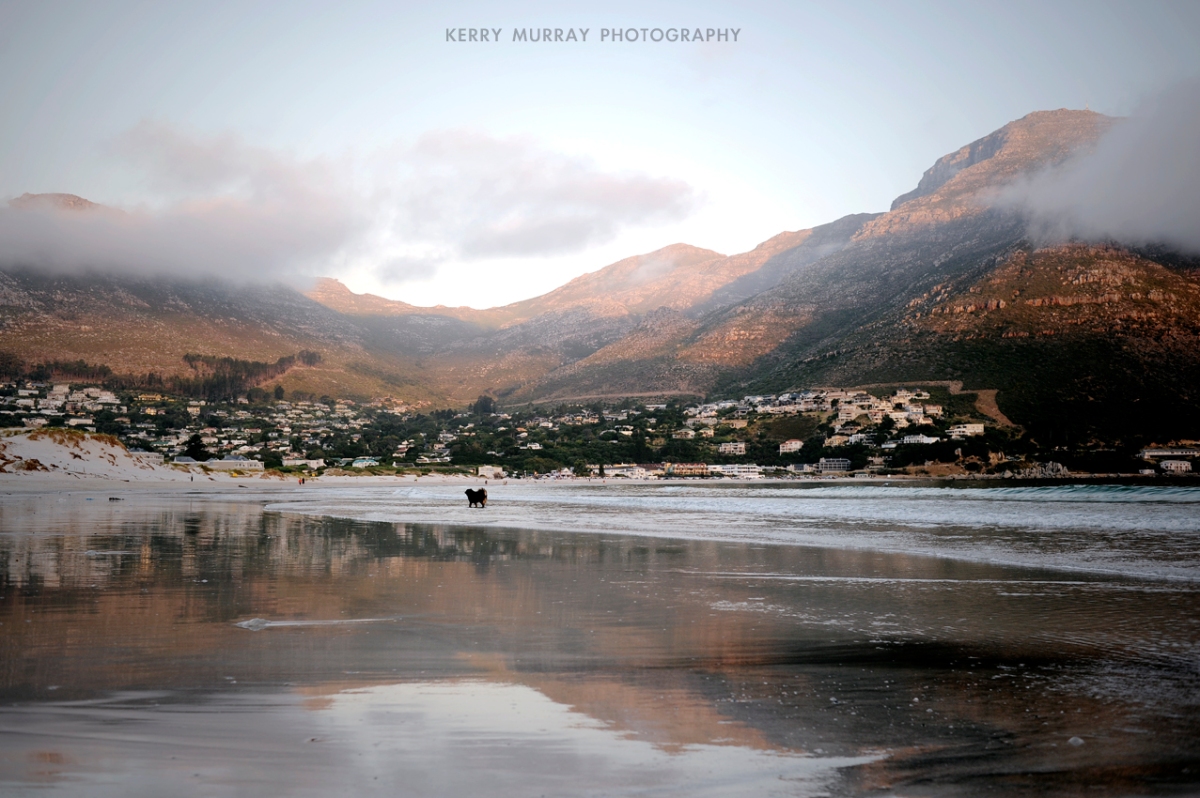 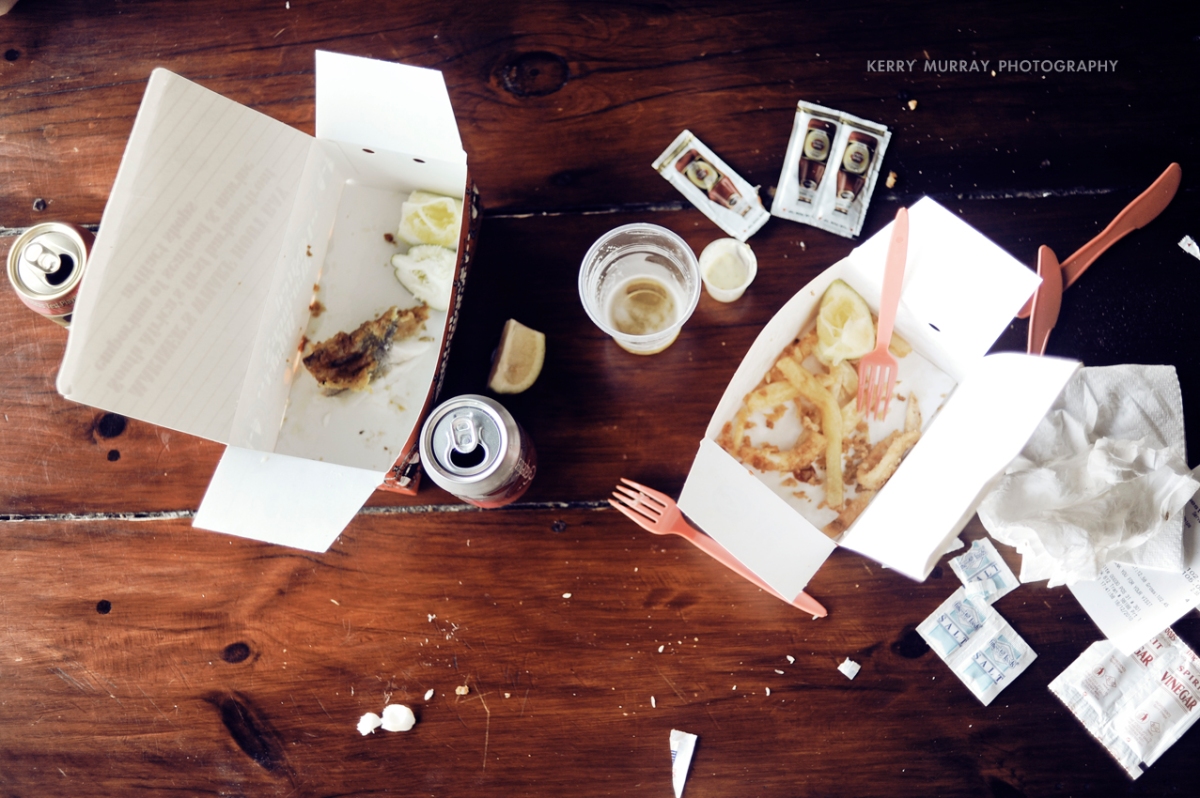