Being a freelancer and  working from home has it´s pro´s and con´s, like everything else in life. Pro´s include being able to work when the inspiration strikes, whether it´s during the “real world work hours” or at 3am and conversely, being able to take time off on a Tuesday afternoon because the weather is great and you´d really just like to be on the beach right now. It also means that you can spend the entire day in your pyjamas which may or may not be a good thing… I´m on the fence about that one.

The crappy part, however, is that for the most part, it´s just you… all day. I am lucky enough to have a husband in the same boat as me (which also has it´s pro´s and con´s but that´s a WHOLE other story) but for most freelancers, it´s a solo gig and that can get a bit lonely at times. Reaching out and creating a network of like-minded creatives is something that has changed my life in so many great ways. The internet is great for this; it´s so easy to find people travelling the same path as you and connect with them. But even better than virtual friendships is when you actually get off your butt and do stuff with these rad people that you “see” every day on Facebook. So that´s what we did, last year in central Portugal.

We spent 3 days in a rural village with a motley collection of photographers and videographers, drinking wine and working on personal projects. These guys are such a source of support and inspiration and we feel so lucky to be able to count on them as professionals but even more so as friends, advice givers, shoulders to cry on, problem solvers, cheerleaders and a never ending supply of political incorrectness and terrible jokes. I have a huge amount of love in my heart for this crazy bunch and while I don´t think that these images adequately convey how I feel about them all, these are some photos from our long weekend in the middle of nowhere. 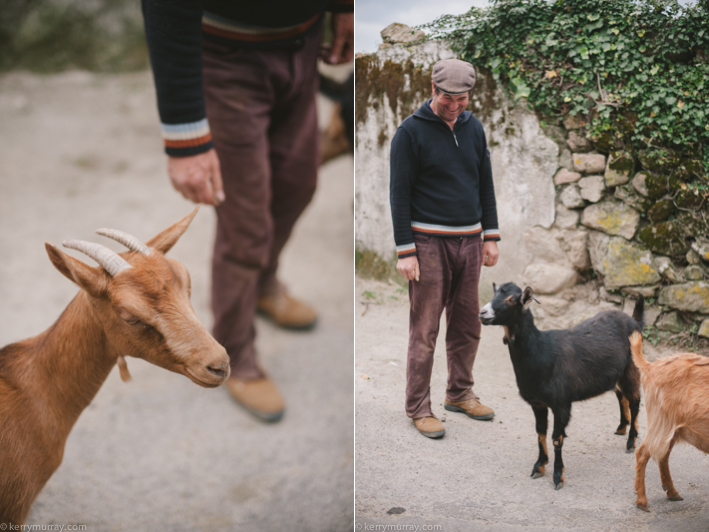 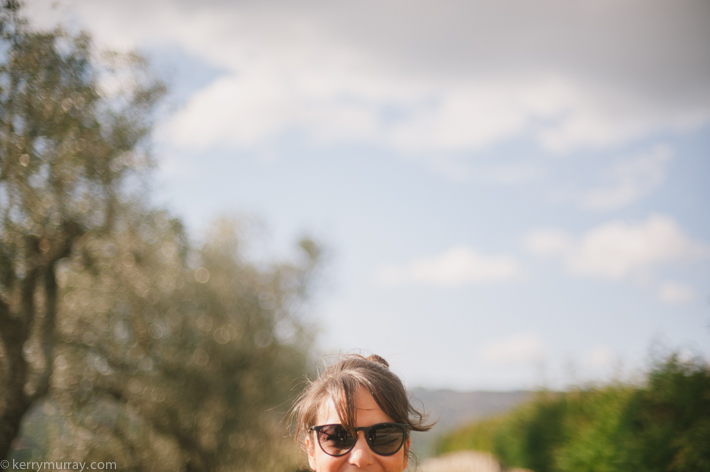 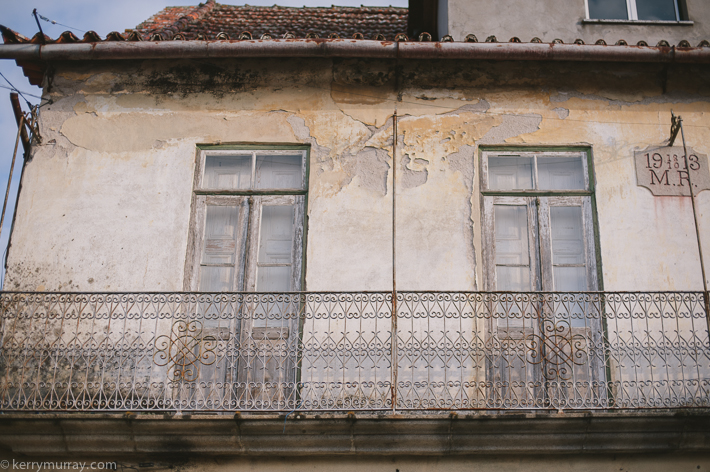 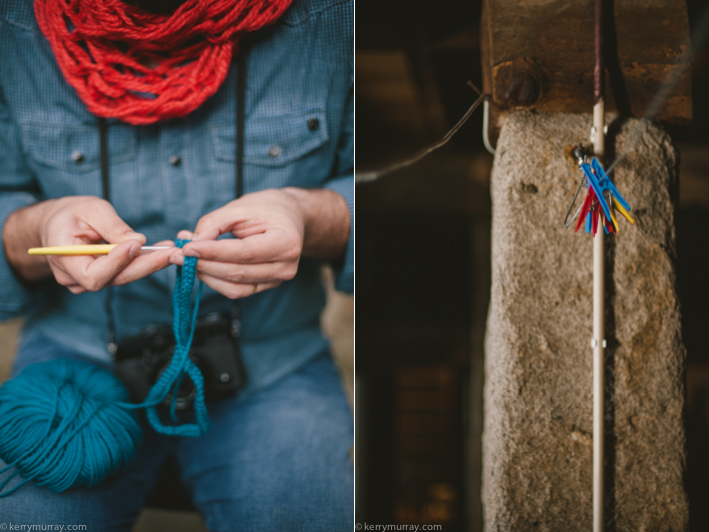 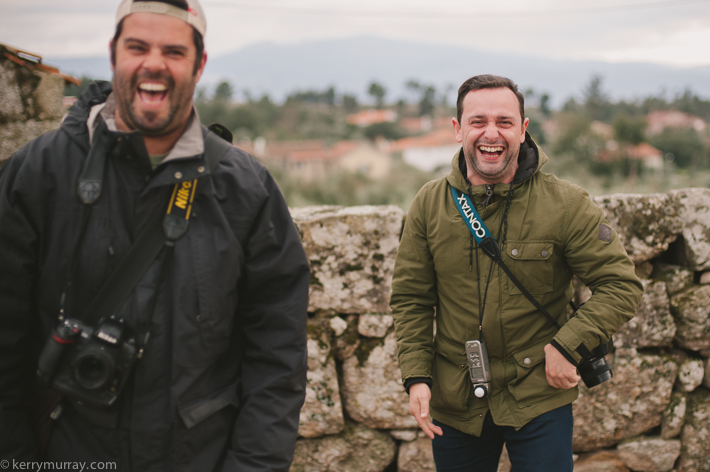 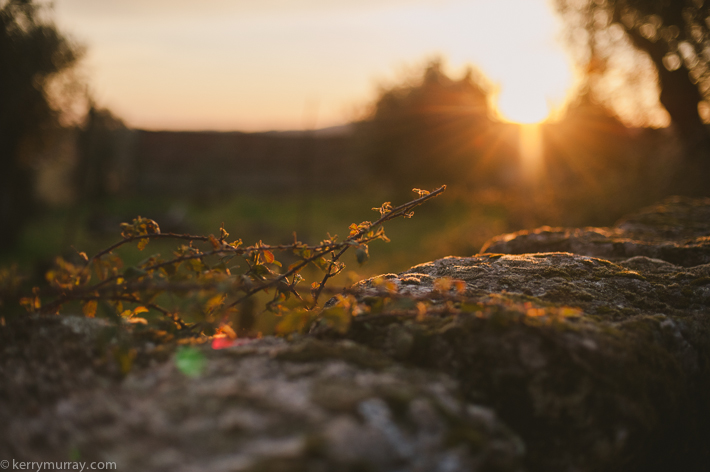 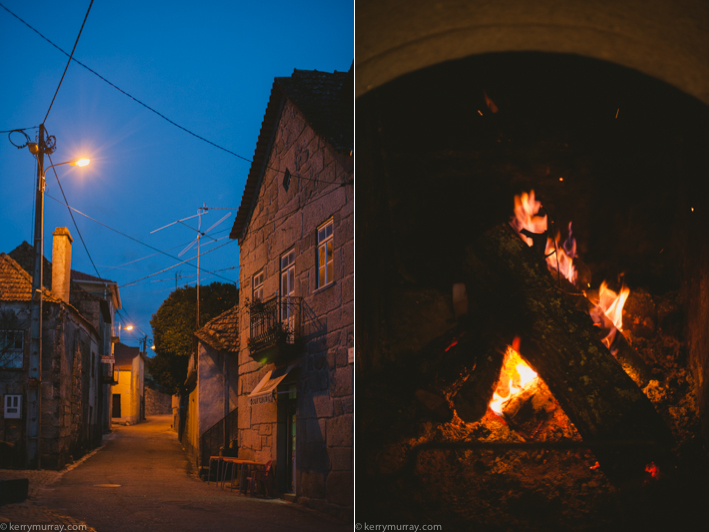 Henrique Cepeda, one of the videographers in the group, make an incredibly cool little clip from our weekend away, which I´ve embedded below. If you don´t speak Portuguese you´ll just have to imagine that we´re all saying very humorous and witty things…